MONROE, CT – Now that local farmers’ crops are ready to harvest, the Monroe Farmers Market can begin. The market, voted the best in Connecticut and New England last season, will open on the green at the corner of Fan Hill Road and Church Street this Friday.

“We always start a little later than most and that’s fine with me,” said market manager Kelly Plunkett. “The focus has always been on being a traditional farmer’s market. We are a developed market in Connecticut. Anything related to agriculture, whether it’s livestock, flowers, fruits, and vegetables, must be grown in Connecticut.

The Farmer’s Market has more volunteers and more vendors than last year.

“We have 26 vendors this year, including five new ones – all around the gazebo,” Plunkett said.

New vendors include Fiery Magnolia, a flower company; Fatto a Mano, an Italian artisan micro-baker; New Curds on the Block, a cheese maker; Bell’s Fishery with clams and oysters; and Muggers Marrow, which offers organic/vegan sauces and marinades.

There are also some new offerings from the regular companies in the market. 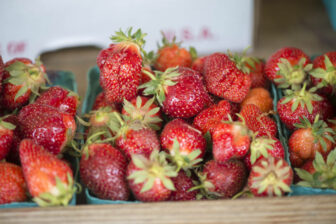 A popular seller not going green this year is Vic’s Guac, whose owner, Victoria Demitri, is on maternity leave after giving birth to her son. Last season, Plunkett said a gender reveal was made at the Farmers Market.

Help for the elderly

Because the Monroe Farmers Market is 100% Connecticut grown, the Monroe Senior Center can provide $18 from the state’s Senior Farmers Market Nutrition Program for those who need assistance. financial, according to Plunkett.

She said the money could be used for purchases from all farmers in the market, adding that Monroe had 10.

“We’re lucky we were able to match or add to those dollars,” Plunkett said of a grant the city received about two years ago.

Although the grant was not renewed during the COVID-19 pandemic, Plunkett said the Monroe Farmers’ Market was able to supply the game.

A calendar of events 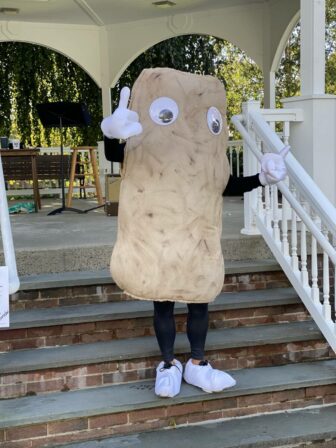 Last year, in an online contest organized by the American Farmland Trust, the Monroe Farmer’s Market was recognized as the number one farmer’s market in Connecticut, number 1 in New England and number 3 in the country.

“We won $1,000 for programming,” Plunkett said. “We decide how to spend it. I am now working with someone to advertise a children’s program.

She said the idea is to engage kids with fresh produce. In the past, the Monroe Farmers Market has had challenges like a Selfie Scavenger Hunt. For example, participants had to do things like take a photo with a farmer, with a red vegetable, or of themselves trying a microgreen. 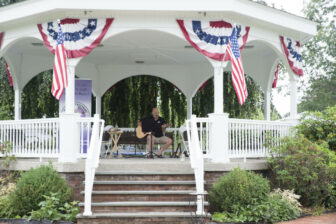 This Friday, Griffin Anthony, a musician who has been performing at the Monroe Farmers’ Market for more than a decade, will provide the entertainment.

“He’s a national entertainer and we love him,” Plunkett said. “We’re thrilled to have him for opening day.”